What’s the difference between NH-D15 and NH-D15S? Print

The NH-D15S is an asymmetrical single fan version of the NH-D15 that has been tailored to provide superior RAM and PCIe compatibility. In particular, the NH-D15S differs from the NH-D15 in the following regards: 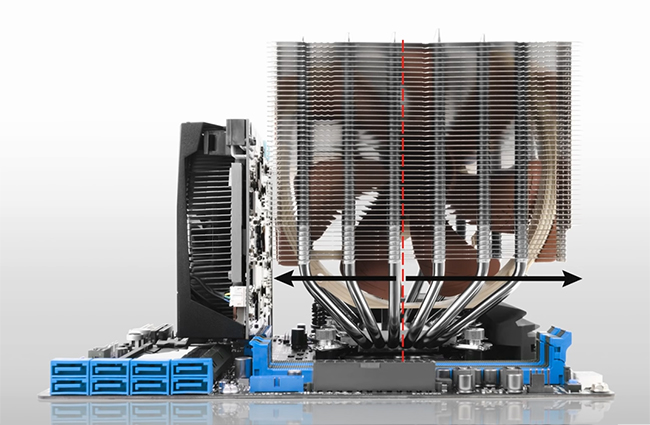 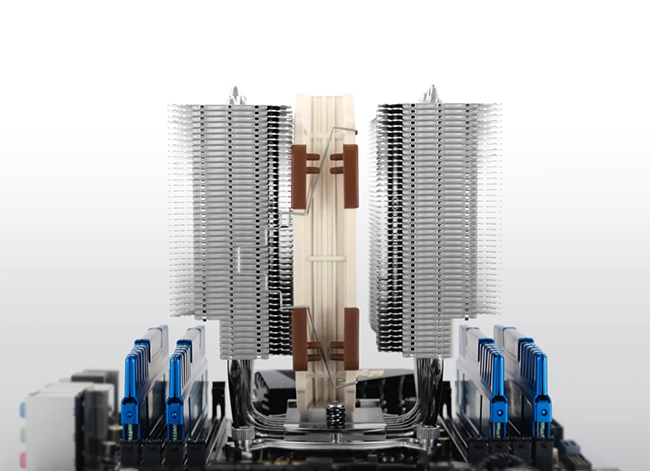